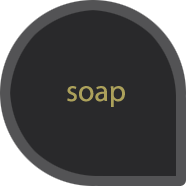 Soap has its roots both in ancient Greece and in particular the island of Lesbos, and in many eastern ancient peoples of the East, particularly Mesopotamia as early as 2300 BC. The first soap was a mix of ash, oil and aromatic herbs that was used as a cosmetic treatment. Greek olive oil with the rich flora and healing herbs, gives soap, which worldwide rank in top positions. 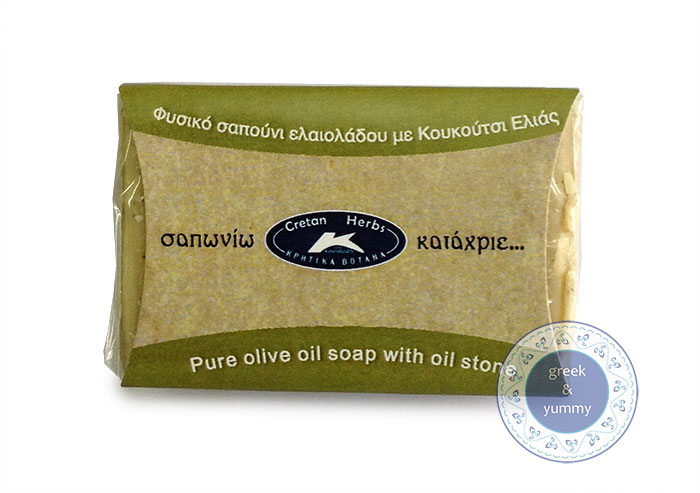 Excellent exfoliating soap. The crushed olive seeds, is an amazing natural exfoliation product. It removes dead cells from the skin and "frees" the pores without scraping the skin. 100gr.